What Is solar power?

What Is solar power?

Basically, solar power, whether is bethermal (heat) or electricity, is turning the energy the sun gives off into energy we can use in our everyday lives. Be it through solar hot water panels on the roof of your house or solar PV panels to help off set your energy usage.
The sun's energy is limitless and I hope one day we learn to capture even more of it!

Although there are some pretty cool technologies emerging, unfortunately solar PV power systems of today do not work at nighttime. They Need the sun's rays to work their magic.

How much roof space is needed?

Fora 5kw system made up of 18 panels which are 1.7m long by 1m wide, you'll need around 32 square meters. It sounds like a lot but most homes have ample space available.

Can I Save without swapping to solar?

​​There are a lot of easy, low-cost things that you can do at home to save on your power bills. Some tips: Switching to energy efficient LED lights. Generally, lighting accounts for around 5% of household electricity consumption. For example, in many cases LED light bulbs use up to 75% less energy than an equivalent incandescent bulb and up to 30%less than CFL bulbs. Switching off appliances that are on standby and turning off appliances that don’t need to be on.Reduce heating and cooling costs by insulating ceilings, walls and floors and stopping drafts from doors and windows. Cool your home efficiently, for example with high-efficient air-conditioners, which use around 20% less electricity than models more than 5 years old.

If you have an electric hot water system,reduce your hot water usage by installing a star rated showerhead or taking shorter showers.Keep the fridge clean and well ventilated and do not place the fridge and stove close to each other. Use curtains and shutters to keep the sun out during summer.Using cold water to wash clothes and thesun to dry them.

When building, renovating, renting or buying a home, aim for high energy-efficiency and install energy-efficient appliances and lighting.Use timers to start and turn off heater in winter - so you minimize the hours it is used.Following the energy saving tips above will assist you and your family to reduce your electricity bills. Add a solar power system to your home or business and you can further reduce your electricity bills.

Is There any government incentive?

​​There is! ​Often called a “rebate” and it's been available since 2011. This Federal Government incentive falls under the Small-scale Renewable Energy Scheme (SRES) in the form of STCs (small scale technology certificates).

At the time of writing (Jan '20) for each KW of solar PV panels you'll receive around 16 STC's which equates to around $530 using an STC price of $35 per STC.The STC price does fluctuate and has been seen to drop as low as $17 attimes.

The number of STC's is calculated by how much energy the systems generates of an 11 year period. 1 STC is the equivalent of 1 MWH of generation over the deeming period.

That's right! There is a deeming period. The scheme doesn't last forever unfortunately. Each year the amount of STC's that are generated reduce. The Scheme was designed to be phase out by year 2030.

Please note:
The number of STC's will be displayed on all my quotes with a dollar value associated with it. STC's are a tradeable commodity attached to eligible installations of renewable energy systems (including solar panels, solar water heaters and heat pumps). I do not claim the STC's from the Government on your behalf. I use an STC trader who you forfeit the STC's to for an instant cashback policy. If you try and claim the STC's yourself it can take years to receive them from the Government!

How does a solar system work?

By Connecting multiple PV cells to each other in a panel and wiring several panels together (called an array), a flow of electrons is created and produces direct current (DC) electricity. The more panels in an array, the more electricity is made.

If a grid connect system is producing more power than is being consumed, the surplus is fed into the mains power grid. Some electricity companies will meter the electricity fed into the gridby your system and provide a credit on your bill. How much you are paid is determined by the feed-in tariff (FIT)you receive from your retailer.

Can solar get rid of this Extortionate Bill?!

​Solar system can help you reduce your electricity bill and in many instances by a significant amount, if you use the electricity at the time it is created.Never-the-less zero dollar future bills are hard achieve nowadays other than with off grid systems, with battery-storage or a nice big roof that fits plenty of panels.

In Australia The electricity produced though your solar system is fed directly into your home, office or commercial enterprise during the daytime.This helps you to offset your consumption which you would have otherwise paid for. The bigger the system, the more likely it will be that more solar power is generated than is needed and the excess will be fed back into the grid.

This scenario and basic principle do not change if your solar system uses a string inverter or a micro inverter set up.In short, a well-designed solar system will reduce your electricity bills, buta zero bill now that there is no more generous "premium" feed in tariff for new systems - is very rare. Zero dollar bills require an very very large solar system on your home, preferably with storage batteries.

Short answer, no. The way the new smart meters work is that if you've generated 10kwh on phase 1 and consumed 5kwh on phase 2 & 3 making your total consumption 10kwh, the smart meter then netsthe 10kwh out with the 10kwh generated by your solar system. The smart meter does this in real time too, so if you're on a tiered electricity plan you'll be charged correctly.

What maintenance does a solar system require?

​Likeany electrical system, a solar power system should be checked regularly. As per the CEC guild lines, the system should be checked once a year by a certified installer. Leaves and another debris can get caught under the panel and intern blocking the airflow under panel which can cause potential losses due to increased heat.Therefore, its vital to remove said debris for optimal operation of your system.

Regarding The panels, most roofs have a steep enough pitch that when it rains this is sufficient to clean the panels with dirt and grime build-up,dustand even bird droppings. After a few years there can be some stubborn dirt and grim which doesn't wash off with rain and may require a little elbow grease to be removed.
Contact us and we’ll safety clean your panels, getting them up to full operating capacity again.

If your panels have a tilt angle less than 10 degrees, regular cleaning is needed as grim builds up a lot quicker asit can't be washed off.

What is the payback time on a solar system?

The payback on a solar system can vary across the country, depending on the local price of electricity, the local amount of sunshine and the electricity usage pattern in the home or business where the system is installed.

Nowadays, the payback for most solar system ranges from 3 to 6 years depending on the above variables. That's why it is important to get reliable, quality equipment installed as the solar system owner only starts to gain the financial benefit from their system after they paid off the initial outlay.

If, for instance, it takes you 2-3 years to pay off a "Bill Buster"system and the system fails after 4 years and the panel and/or inverter manufacturer are nowhere to be seen, the homeowner now has the financial burden of removing the system or leaving it up there when it's not working.

On the other hand, if it takes you 4-6 years to pay off a system that's made up of quality products with reputable manufacturers that offer 12-25 year warranties, that's where the real financial savings are made. And if you sell your house after 10 or 15 years you can sell it with a working solar system which is a little more attractive than having one that doesn't work!

It's only cheap once!

What Are Solar PV Panels Made Of

There are two types of solar panels,Crystalline silicon (monocrystalline and polycrystalline) and Thin film.Monocrystalline and polycrystalline are the ones that look like blue or black rectangular grids of smaller squares. Those smaller squares are silicon solar cells, and they link together in series to form a circuit. The more interconnected cells in a series, the more electricity produced by the panel.And the more interconnected panels in series, the more electricity produced by the system. Thin-film, by its name, can be very thin and sometimes ​flexible. Its light weight and flexibility have led to its use on curved roofs, automobiles and other unique installations.

How do I maximise the financial return of my solar power system?

The first consideration in maximising the financial return of a solar system is to ensure that the system you buy used quality components that will be reliable for the life of the system (25 years plus). The system should also be sized correctly based on your household`selectricity use patterns and volumes. If a system is too big, producing significantly more electricity than can be used on the property, this will lengthen the pay-back period and reduce the return on investment.
The next step is to use any power within the property during the day while the solar system is generating electricity. The more electricity consumption that can be "load shifted" into daylight hours the greater the financial benefit of having the solar will be.
Remember, whatever can be done during the solar generation period i.e. daylight hours will help you maximise returns.

To give a few examples: Regular electricity consumption items like pool pump should be put on day cycle to use the solar energy generated Use your washing machine, and if you have- dryer during the day.Some of us load the dishwasher at night and switch it on before going to bed. We suggest leaving the dishes overnight and turn the dishwasher on before you leave for work and have the solar electricity run the machine.Ironing clothes can be done during sunny day or on the weekend.Should you have air-conditioning, another good idea is to pre-cool or pre-heat your house from 3pm onward, with the help of solar electricity. That way your air-conditioner is initially supported by solar power and when you come home the house is not too hot or too cold. Also The air-conditioning unit does not have to do all the hard work at peak electricity rates in the early evening. 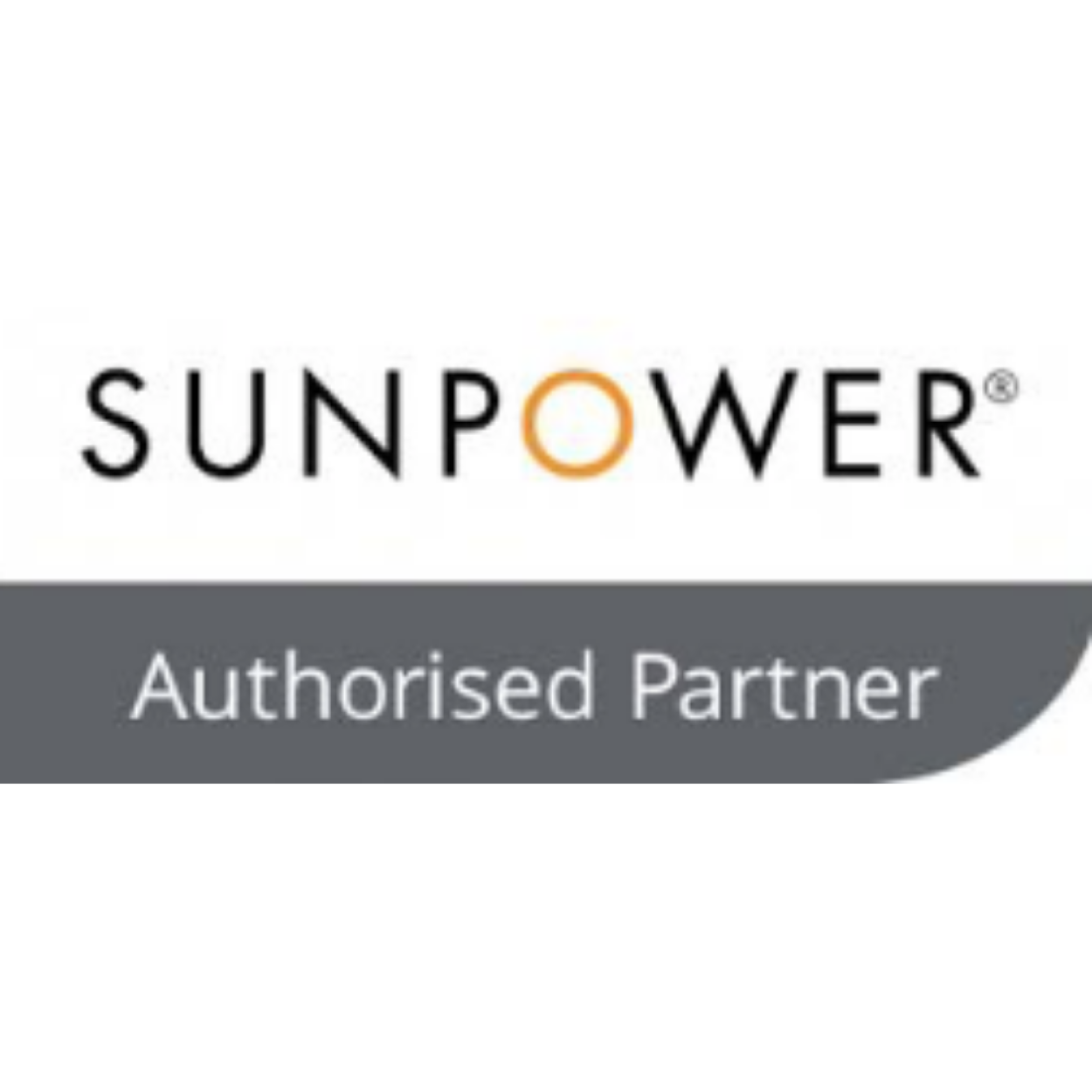 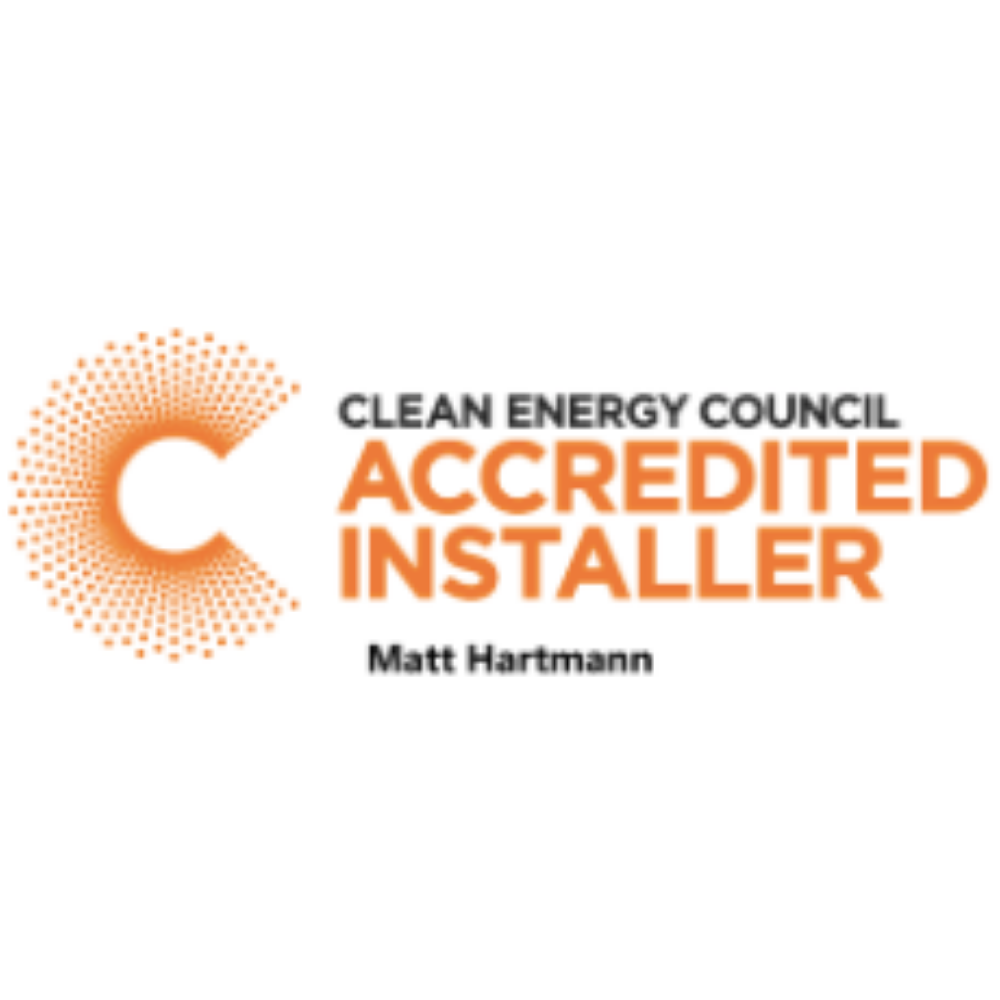 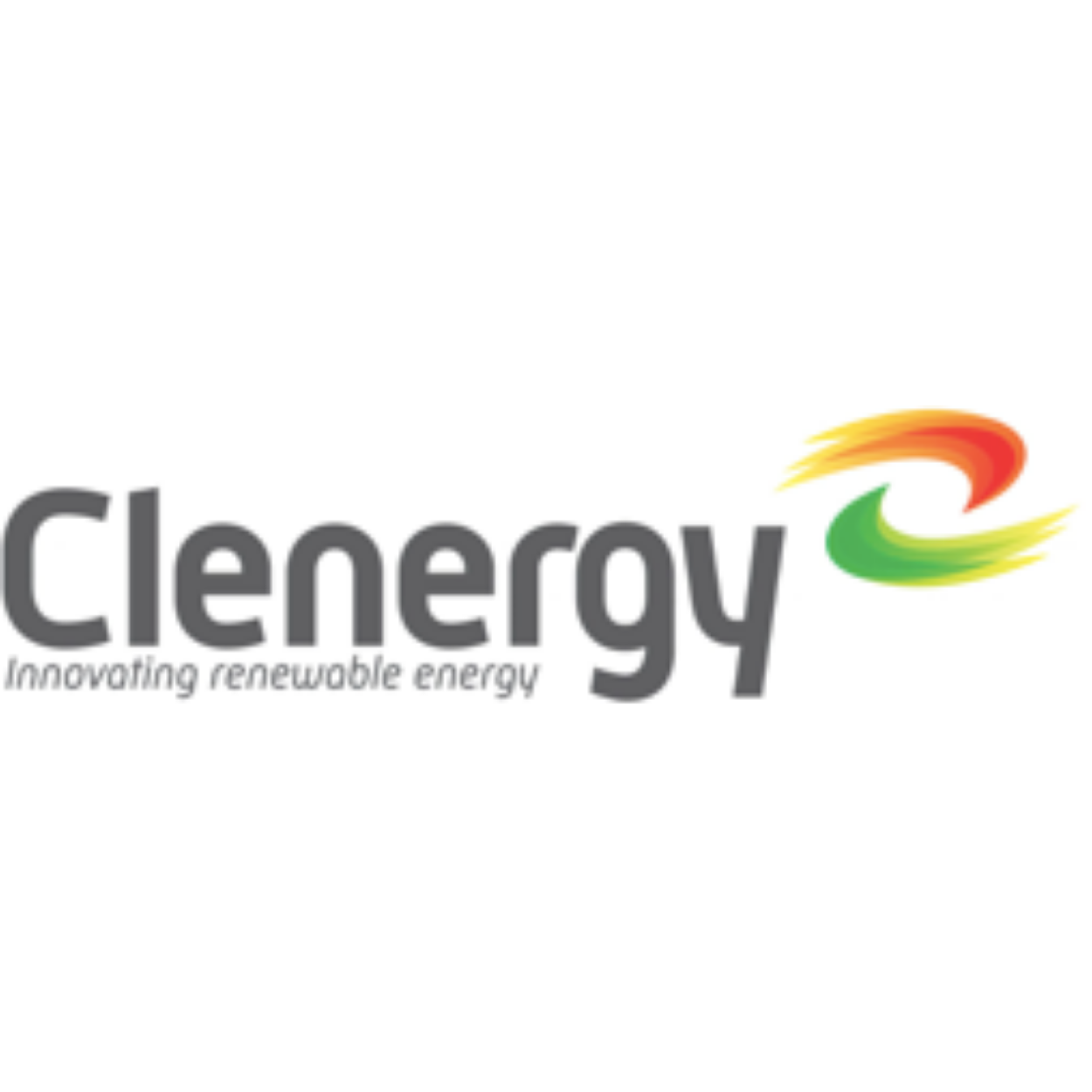