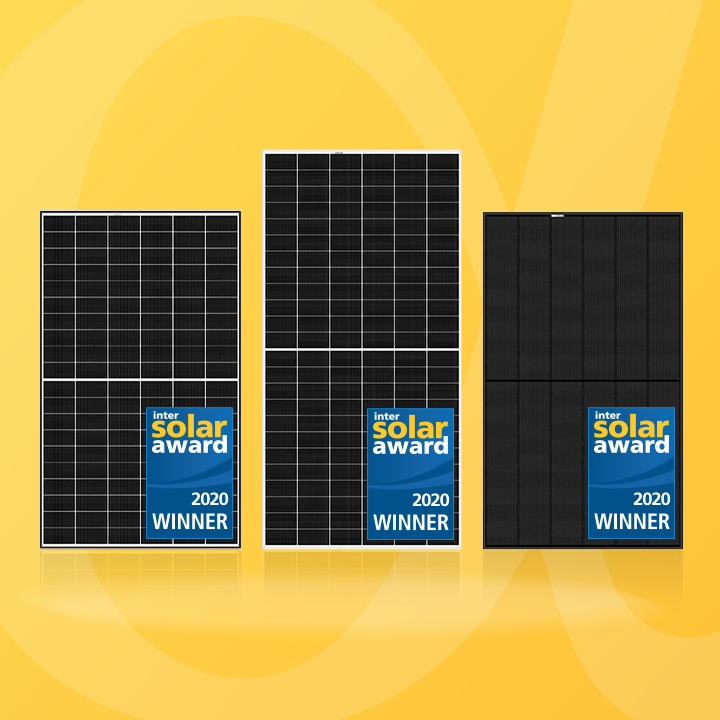 REC – Solar’s Most Trusted, a solar panel manufacturer that started out washing wafers by hand! Since foundation in Norway in 1996, they have established their operations headquarters in Singapore, one of the worlds most reputable manufacturing countries. REC have resourcefully kept all their manufacturing inhouse, making them a vertically integrated company-meaning the major parts of the panel are made inhouse. This ensures there is a smaller chance that contaminants may get into any part of the manufacturing process when transported from warehouse to warehouse. Having such a stringent manufacturing process has led REC to having a very impressive Alpha Series.
REC is said to be the pioneers of the half cut solar cell – split-cell solar panels. Investing heavily in R&D through the 2000’s to bring out the N Peak and Alpha Series solar panels that are widely spread in the market today.

‍
Having the panel split in two parts and operating individually from each other is perfect for metropolitan areas because if it’s not a tree shading you for parts of the day it’s a house!
REC’s efforts have not gone unnoticed. They have recently been awarded the Intersolar Award for the Best Solar Panel in 2020 with their Alpha Series modules.
You also get an extra 5 years warranty (20 years product warranty as standard)as Liberated Energy is a certified REC installer under REC’s Pro trust warranty program.
A few points to consider: 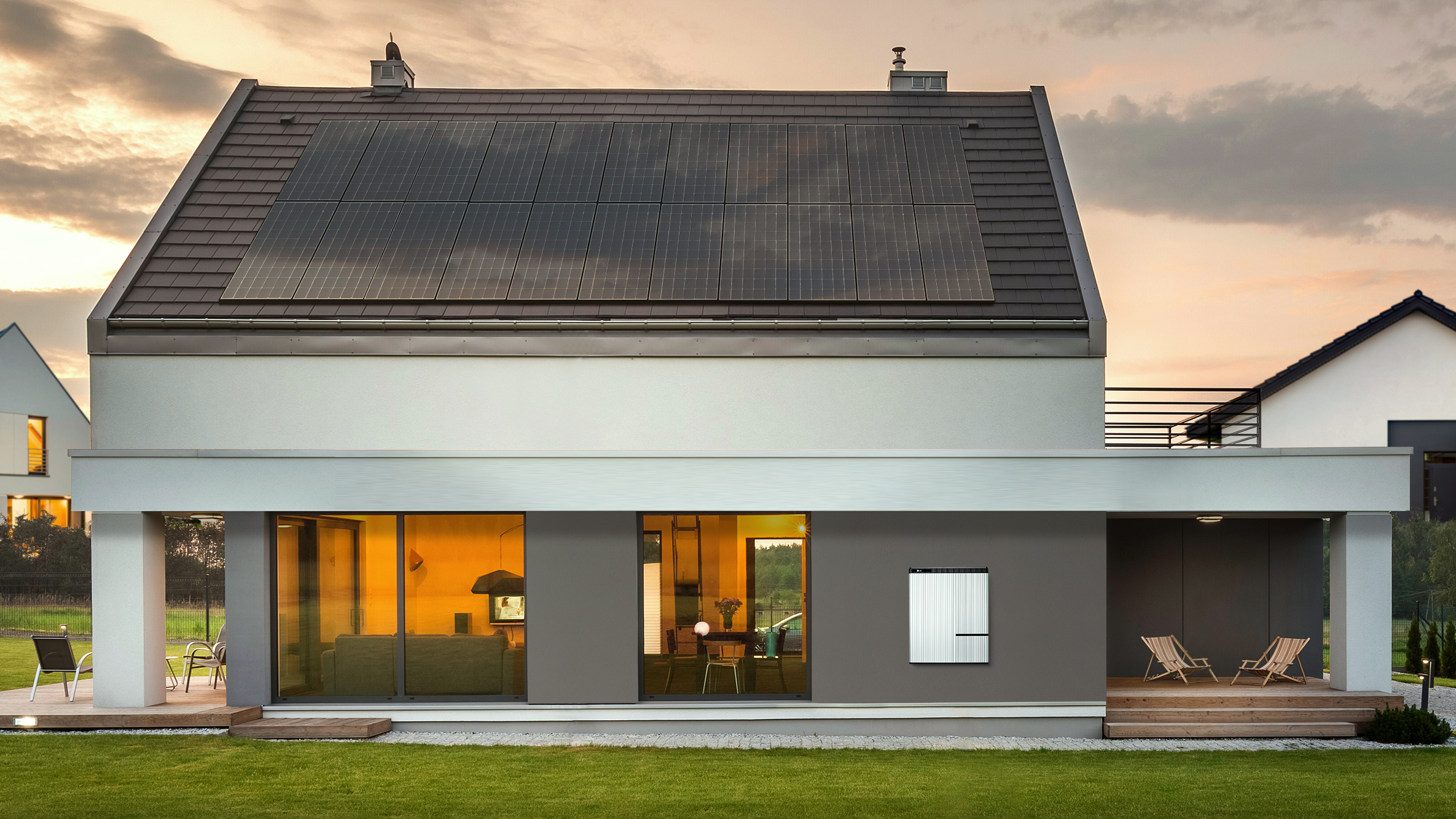 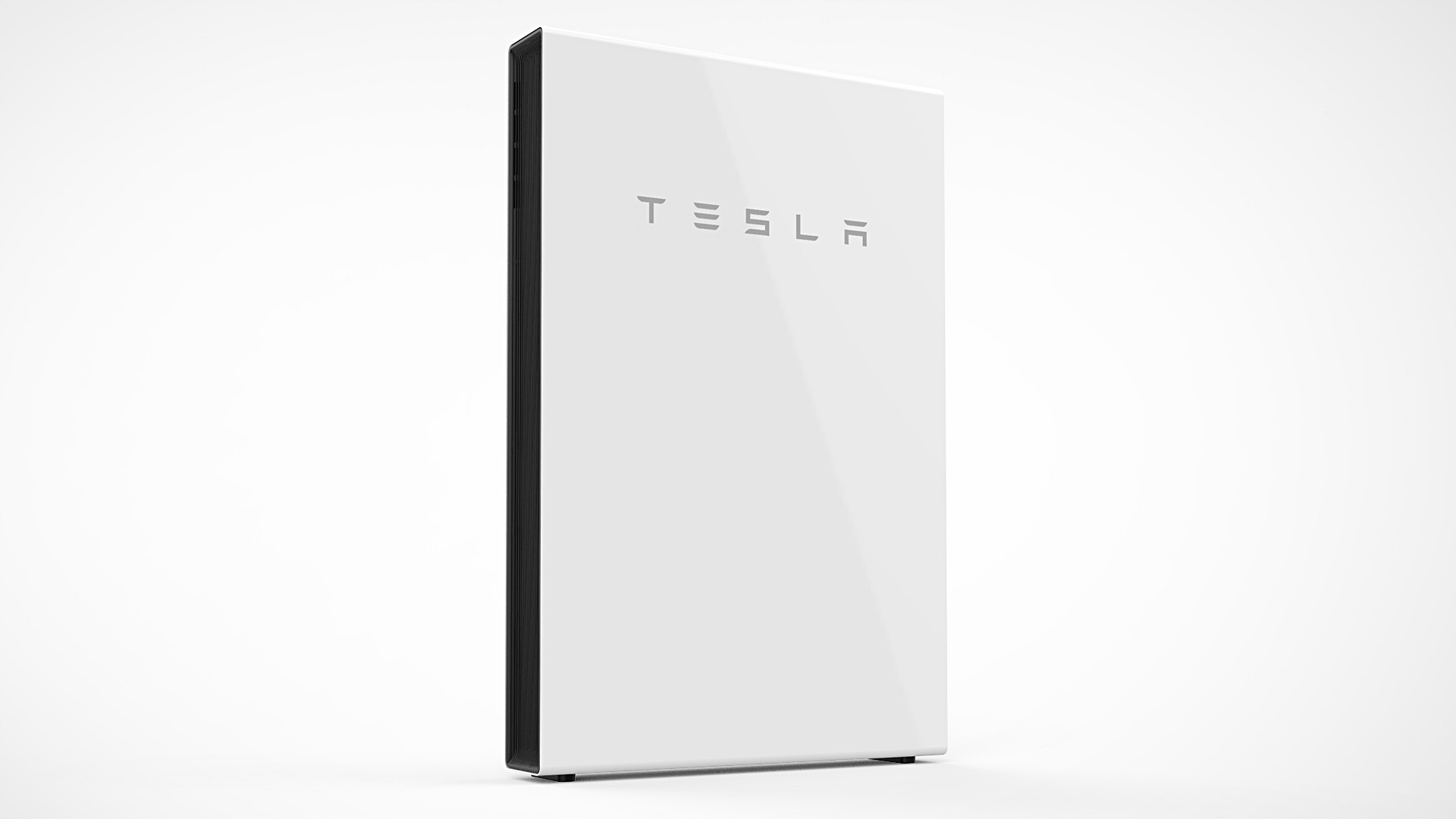 A little bit about the Tesla Powerwall II.. 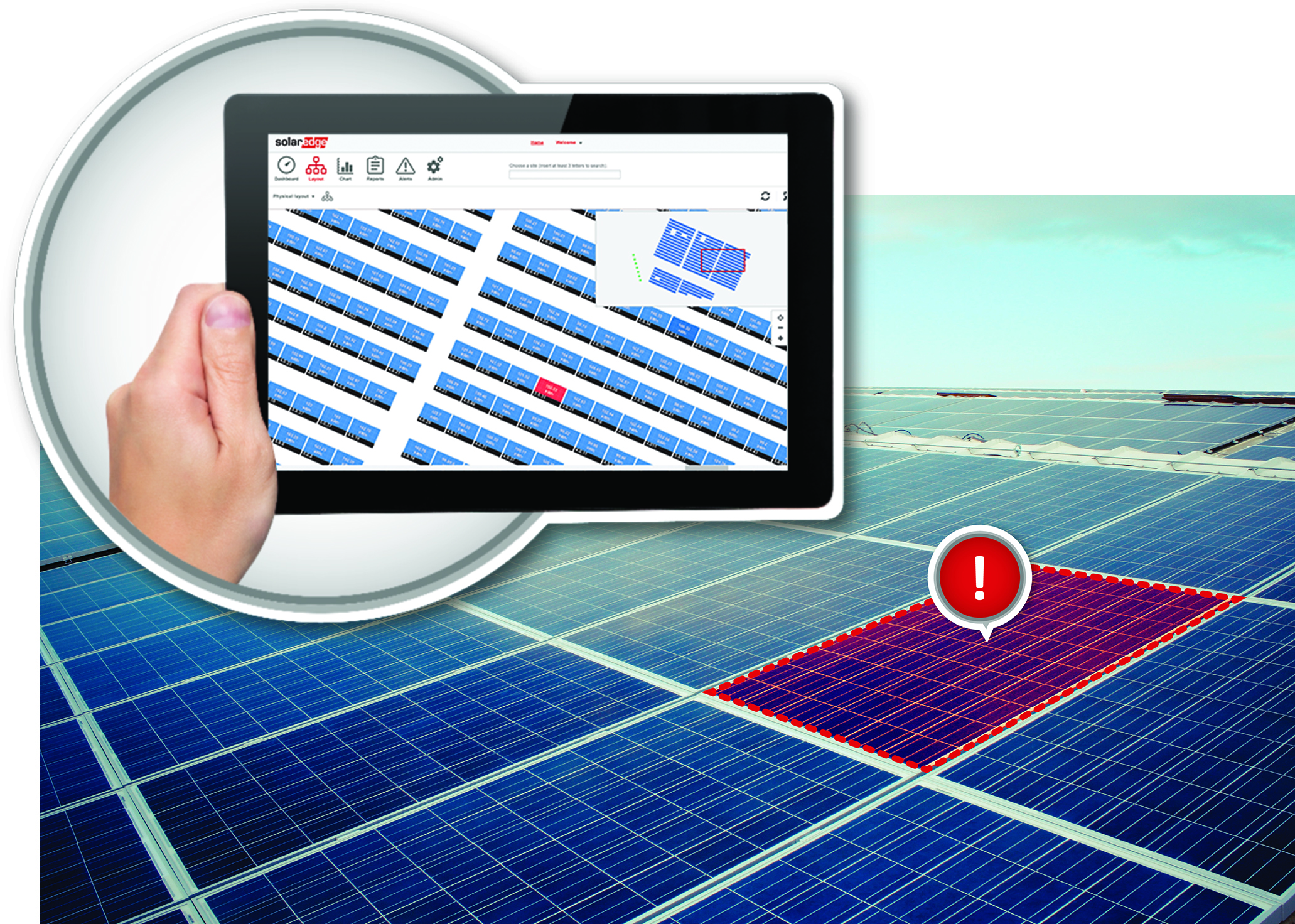 SolarEdge is an Israeli based inverter company founded in 2006. It is best known for pioneering the concept of a string inverter matched with individual 'DC optimisers' on each solarpanel.​Since their beginning they’ve gone from strength to strength, which is heavily reflected by their Market Cap growth.

A closer look at Solar's most trusted company.. 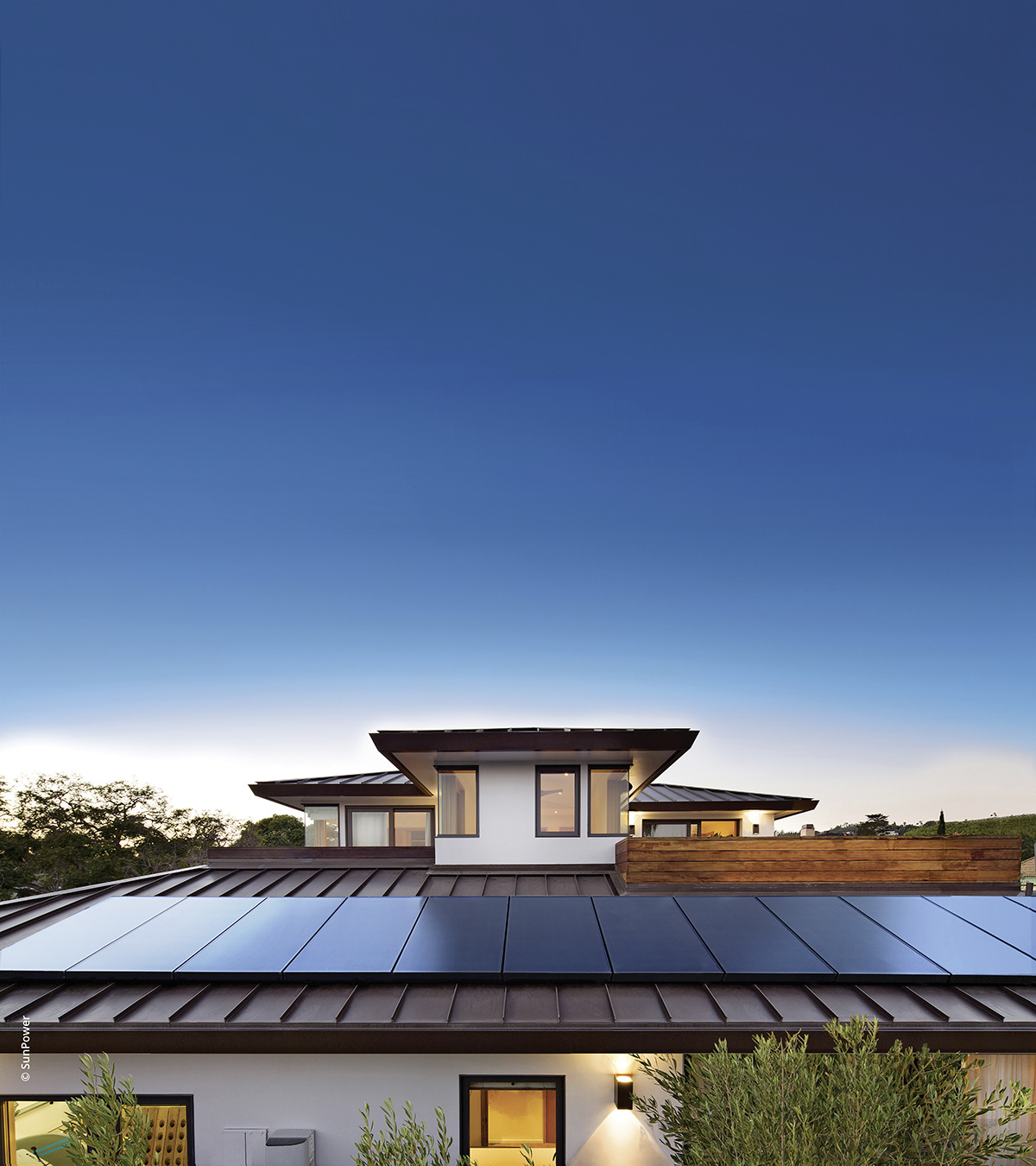